Glutamine is an important amino acid that has many functions throughout the body. It is a building block for protein and is a critical part of the immune system, as well as having a special role in intestinal health.

Proteins are crucial to organs and server several other functions. Like many other amino acids, it exists in two different forms: L-Glutamine and D-Glutamine. They are extremely similar; however, they have a different molecular structure.

While L-glutamine is used to make proteins and perform other functions, D-glutamine appears to be relatively unimportant in living organisms. 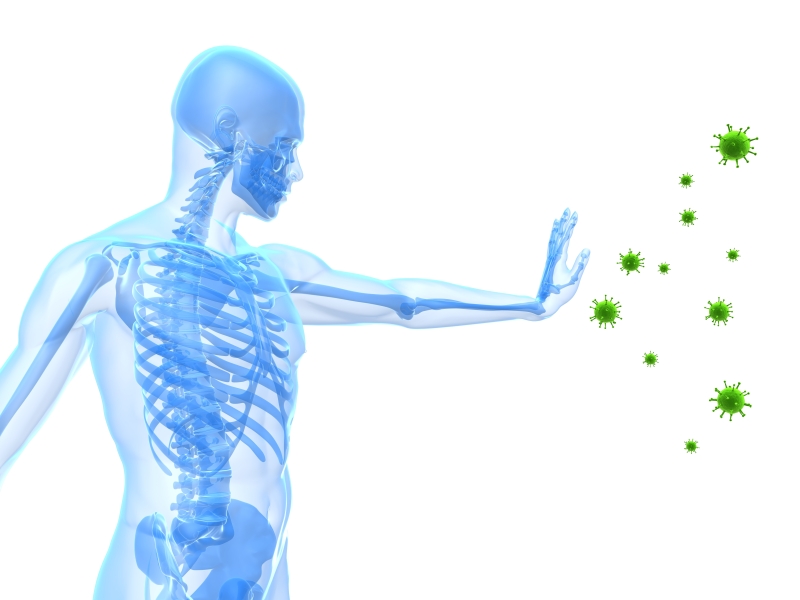 L-glutamine is one of the most important functions of glutamine is its role within the immune system. It is a critical fuel source for immune cells, including white blood cells and certain intestinal cells. If the body needs more glutamine, it will, however, begin to break down protein stores, such as muscle to release more of the amino acid.

Glutamine’s immune system benefits are related to its role in intestinal health. In the human body, the intestines are considered the largest portion of the immune system. This is because there are many intestinal cells with beneficial immune functions, as well as all the bacteria that live in the intestines and impact immune health.

How much glutamine should a consumer supplement?

During times where your body is unable to produce optimal amounts, such as during injury or severe illness, supplementing can be beneficial for your immune health. As glutamine is an amino acid that is naturally produced in the body and found in many foods, there is no concern that it is harmful in normal quantities. It has been estimated that a typical diet would contain around 5g per day, adding a supplement on top is safe.