Spirulina is a natural algae which is nutrient rich and more often found in ponds. It is a cyanobacteria and boasts its fair share of health-promoting properties. Spirulina is a natural “algae” powder that is extremely high in protein and a great source of antioxidants, b vitamins and amino acids.

Being one of the most nutritionally dense foods on the planet, this supplement certainly packs a punch due to its high concentration of protein and vitamins.

Spirulina is considered a complete source of high quality protein and is often compared to eggs for its amount of protein compared to its weight. The protein in spirulina is highly usable and has a net protein rate of between 50-61%. Vitamin B1 is considered necessary for the digestion of fats and proteins and is often taken for increased energy, eye health, brain function and for improving the function of the nerves. Spirulina is also a favoured food for both vegetarians and vegans because of its high iron content. Even for those that consume meat, it has a highly absorbable form of iron that is gentle on the digestive system. Spirulina is also incredibly high in calcium, with an impressive 26 times the calcium contents of milk. 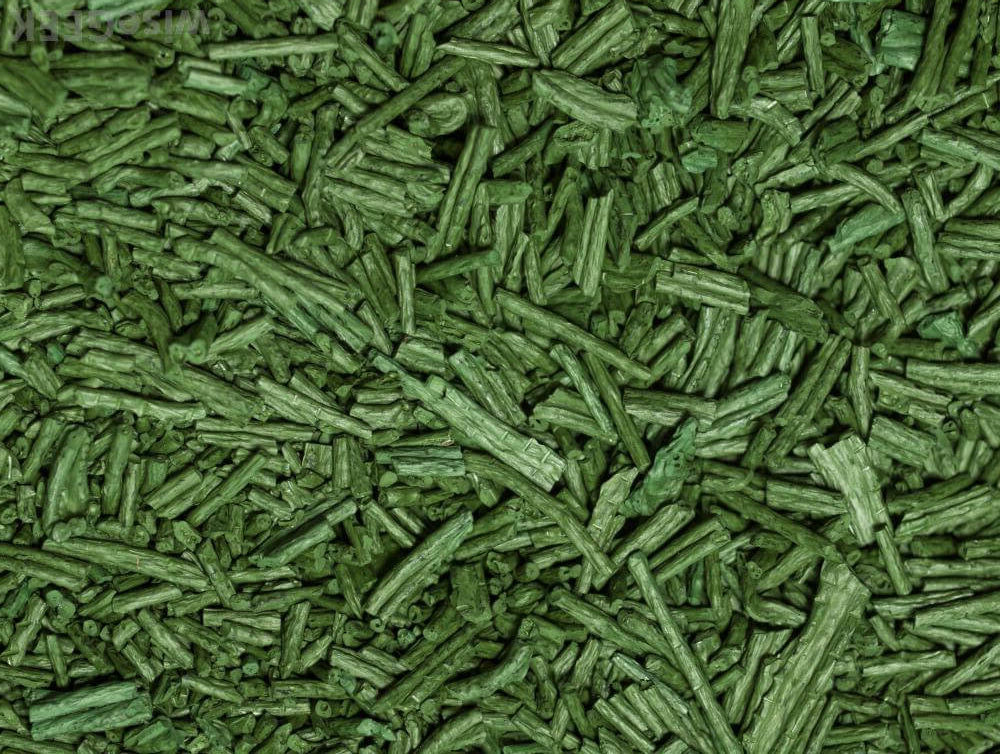 It is also a great source of other nutrients, including riboflavin, nicotinamide, pyridoxine, folic acid, vitamin C, D, A and E. As well as this, you can find potassium, calcium, chromium, copper, iron, magnesium, manganese, phosphorous, selenium, sodium and zinc.

Just when you thought it was complete, Spirulina is 65% protein and amino acids – including the essential fatty acid gamma linolenic acid (GLA) which has received a lot of attention for anti-inflammatory properties, especially when taken with omega 3 supplements.

Spirulina is the best natural source of antioxidants. Spirulina has an ORAC score of 61,900, which measures antioxidant activity. This is more than 2x higher than Goji Berries and 8x higher than blueberries, which were once the gold standard. 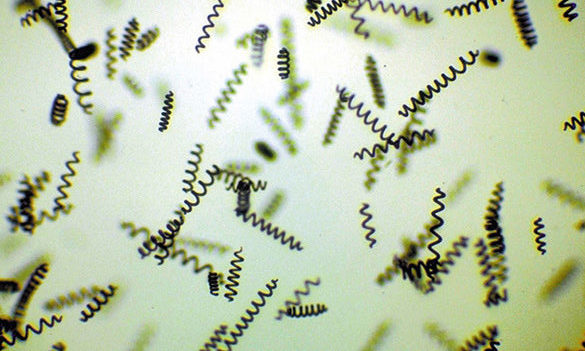 The Benefits of Spirulina

Across the globe, chronic arsenic toxicity is a problem. According to the World Health Organisation, the USA is one of the countries affected by inorganic arsenic that is naturally present at high levels.

Arsenic toxicity is an even bigger problem in the Far East, with millions of people in Bangladesh, India, Taiwan and Chile consuming a high concentration of arsenic through drinking water. Up to 3% of the entire nation of Bangladesh showed clinical signs of arsenic poisoning alone. At this current point, there are no specific treatments for this poisoning, which is why natural alternatives such as spirulina are being used.

During a trial, 24 patients affected by chronic arsenic poisoning were given 250mg spirulina extract plus 2mg of zinc twice daily. Compared to the results of 17 patients taking a placebo, those affected experienced a 47% reduction of arsenic within their bodies.

Spirulina is an excellent supplement for those looking to improve their eye health. The rich contents of vitamin A helps to protect the cornea, which is essential for having good vision. It is also essential for the retina of the eye to work. It is involved in the conversion of light energy into nerve impulses which happens at the retina.

Spirulina stimulates cell regeneration, allowing wounds to heal quicker and the body to recover from illnesses quicker. With the high number of vitamins found within it, spirulina is believed to fortify the immune system, warding off infection and helping to prevent colds and flu.

Our bodies are constantly exposed to toxins from our surrounding environments in day to day life. These toxins can be flushed out of the body with the help of spirulina supplements.

Spirulina is a fantastic way to boost daily diet. In a powdered form, it can be added to dishes, smoothies, dinners etc. In a convenient capsule form, however, consumers can benefit from the super-food on the go, with busy lifestyles and when they require.