MSM or methylsulfonylmethane, is a naturally occurring sulfur that can be found in various meats and vegetables. Sulfur is required for a multitude of different bodily functions and is one of the most abundant minerals within the body.

As the modern-day diet becomes less nutritious, sulfur intake has decreased, but is still an essential mineral for a multitude of different bodily functions. The lack of sulfur within foods is also due to the lower quality soil used for growing vegetables but is mainly because of processed foods. Deficiencies in sulfur can create a real problem for the body as it has such an important role within.

Supplementation with MSM in powder form can be a fantastic way to absorb sulfur and increase intake, as well as receiving some great benefits. 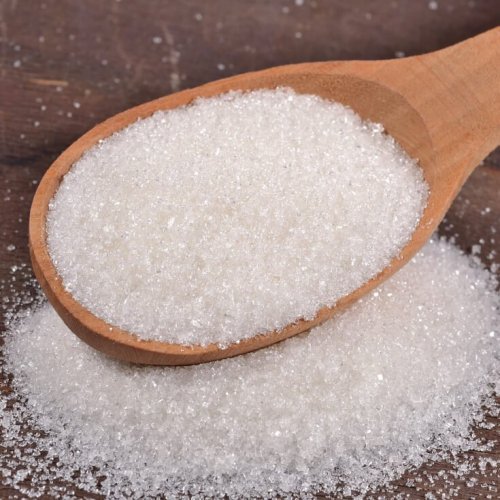 MSM boosts collagen and keratin production, which are important proteins that strengthen the skin and increase elasticity. As we begin to age, collagen production begins to decrease naturally and leaves the skin feeling looser and more wrinkled.

MSM ensures that the cells within the body are more permeable, allowing them to flush away any toxins and keeping the cells hydrated. A build up of toxins in the body leads to several skin issues, which is why MSM supplementation can help to keep the skin looking healthy.

MSM is available to include within capsule and powder products throughout the supplement industry, but is also often included within skin creams, serums and oils aimed specifically at the hair, skin and nails. When consumed in supplement form, MSM is quickly absorbed by the small intestine and utilized throughout the body. Doses of MSM within supplements depend largely on the ailment that is being treated and should be considered when formulating new concepts.