What is argan oil?

Argan oil originates from the kernels of the Argania spinose tree native to Morocco. It is rich in essential fatty acids and antioxidants and often included within beauty products to fight the signs of ageing.

For generations, natives of the argan woodlands in Morocco have pressed the nut to extract this precious oil, to use argan oil benefits as a dietary supplement; for wound treatment and rash relief; and to nourish skin and hair. These slow-growing trees are so revered that in 1998 the argan forest was declared a biosphere reserve by UNESCO.

Although the oil is often marketed as a topical product for the skin, hair and nails, there are studies that show consuming argan oil as part of a daily routine can help prevent certain health conditions. 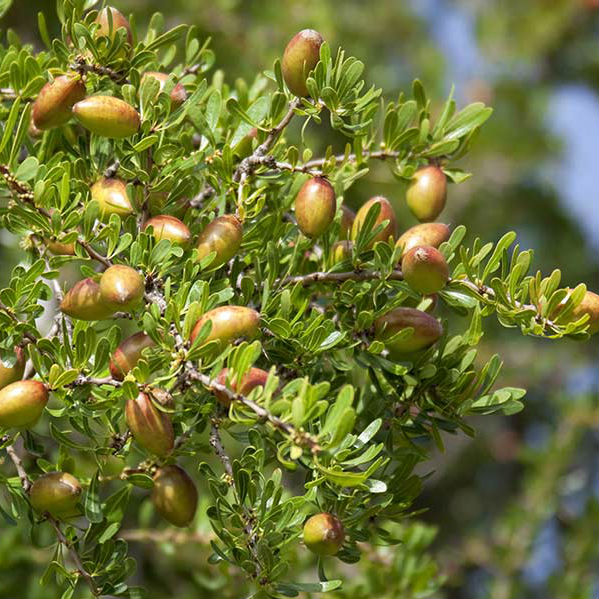 Culinary Argan Oil has twice the antioxidant vitamin content of Olive Oil and is rich in Omega fatty acids, Triglycerides, Phytosterols, Saponins and many other bio-active nutrients.

It is this rich mix of bio-active compounds found in Argan Oil that give it its healthy properties. 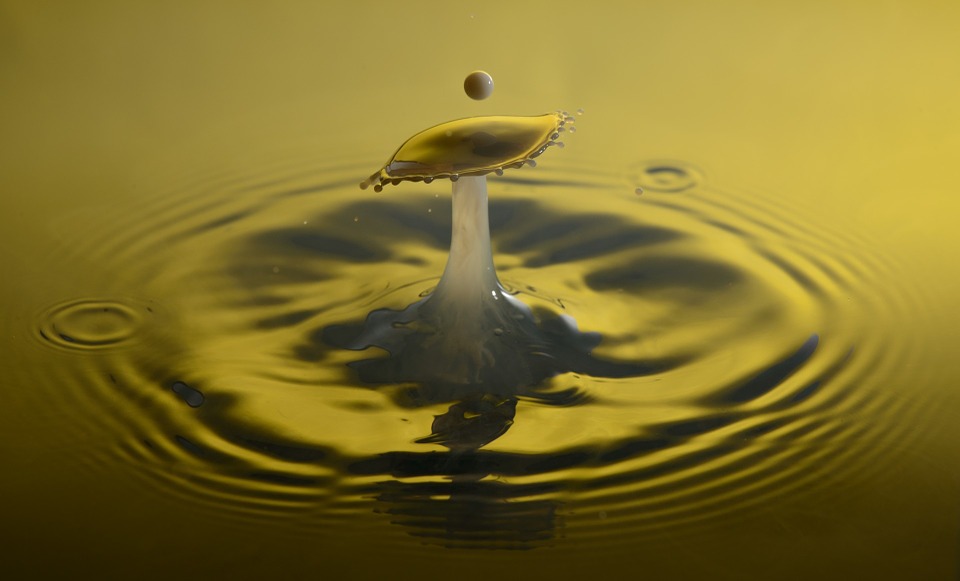 Argan oil is fantastic for helping to support the prevention of acne, eczema and psoriasis. It is also said to help prevent the signs of ageing and improve skin elasticity. It is often included within hair products as a natural treatment for dry hair, split ends and a dry scalp.

Some proponents suggest that the consumption of argan oil can help to lower bad cholesterol levels when taken as part of a balanced diet.

Argan oil is a powerful anti-inflammatory which can help to rejuvenate the cells and has been shown to reduce the risk of cardiovascular disease. In a 2004 study published in the British Journal of Nutrition, Dr. Herrara found that rats fed a diet containing the oil had significantly lower blood pressure than those that did not.

Argan oil is commonly used as a treatment for diabetes in Morocco. Studies have found that it decreases insulin resistance, an initiating step in the development of diabetes. In a 2006 study, Dr. Haddad reported that it enhanced the cellular response to low doses of insulin, a process that gets disrupted in diabetes.

According to a 2009 study published in Metabolism, consumption of argan oil also reversed the metabolic changes associated with consuming a high-sugar diet, to reduce the risk on onset of diabetes. Overall, argan oil can reduce the harmful effects of a carbohydrate-rich diet, and protect against insulin resistance to fight diabetes and help keep you healthy.