Acetyl-L-Carnitine is used for a variety of mental disorders including Alzheimer’s disease, memory loss, depression and other thinking issues. It is also used frequently for tiredness because of age with some men using Acetyl-L-Carnitine for infertility.

What is the difference between L-Carnitine and Acetyl-L-Carnitine?

L-Carnitine and acetyl l-carnitine are different forms of the same compound. Acetyl l-carnitine is more effective for improving cognitive and neurological function as the acetyl group allows the compound to cross the blood brain barrier and with greater efficiency. L-Carnitine is more effective at improving physical performance as there is a greater amount available to the muscle cells as there is a lower amount supporting the brain.

The benefits of Acetyl-L-Carnitine 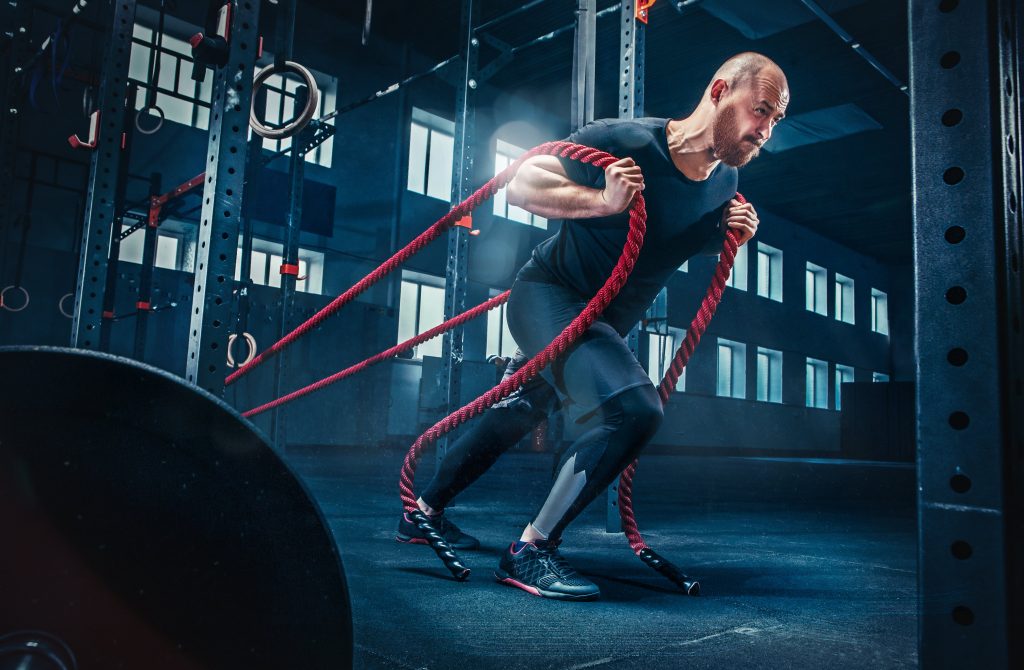 Acetyl-L-Carnitine shuttles fuels in the form of fatty acids to the muscle mitochondria, which boosts energy production and increases endurance. It also pushes metabolism toward fat burning while working out.

If you consume the supplement while insulin levels are low, for example when on the keto diet, L-carnitine becomes very important for burning fat. As well as burning more fat and increasing strength, L-Carnitine boosts testosterone levels, speeds recovery and allows for better insulin sensitivity.