According to a report of the global protein market, casein is anticipated to expand at a steady pace from 2018 to 2025. Considering the number of factors driving the purchase of casein and caseinate, the casein market is predicted to provide a CAGR of 4.8% between 2017 and 2025.

What is Casein Protein? 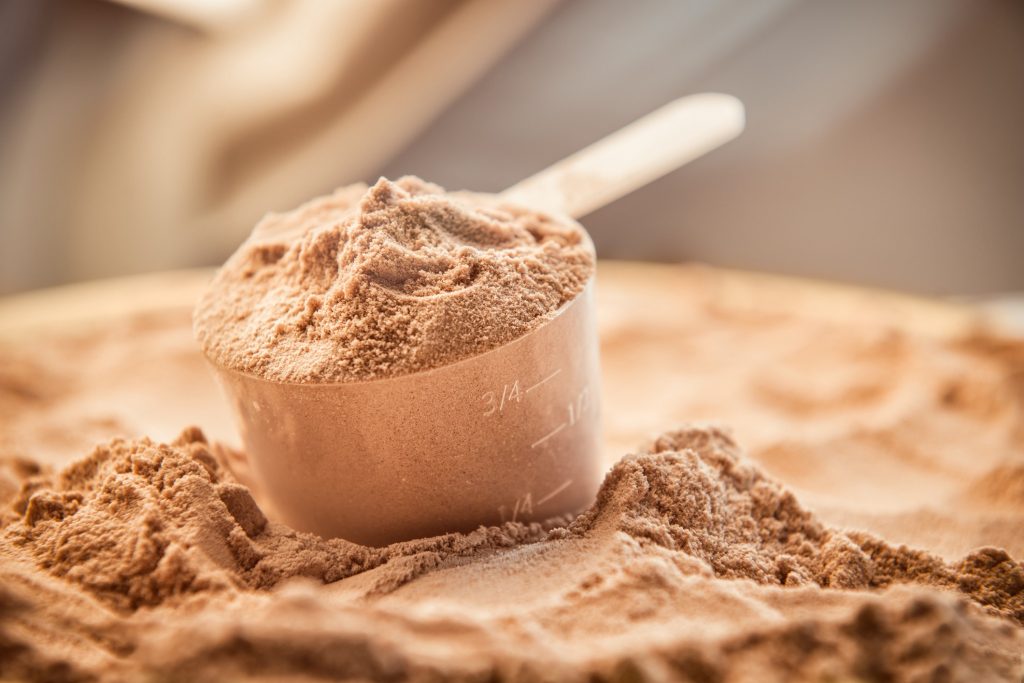 Casein is one of the two types of protein found within milk. It carries the same amino acid profile as whey protein but is absorbed by the body differently. This means it offers a full array of amino acids to help the muscles achieve protein synthesis rather than protein breakdown.

Casein is well known as a time release protein because of its slow absorption rate within the gut. It can help your cells synthesize protein and is called “anti-catabolic”. Bodybuilders and athletes have used casein protein powders within supplements for decades.

Casein is the protein most abundant in milk. Because of the way it forms during the processing of milk, casein tends to be gelatinous. Once formed into protein powder, it becomes a slower acting form of protein that is absorbed by the body at a different rate compared to whey protein.

Casein protein’s ability to raise blood amino acids slower but longer makes it perfect for boosting the consumer’s protein levels over the course of a day or night. The rate of protein digestion is important in terms f how the body regulates protein levels and the slower acting casein aids the body in

The Benefits of Casein Protein 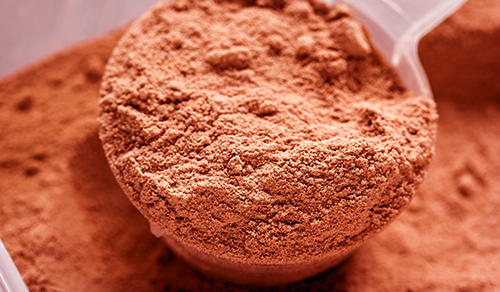 One study performed in Boston tested the variations in lean muscle mass as well as a total fat loss when subjects took casein protein hydrolysate in comparison with a whey protein hydrolysate, while also eating a balanced diet and performing resistance training. While both groups did show fat loss, the group using casein protein showed a greater mean fat loss and higher increases in strength for the chest, shoulders and legs.

Casein is a form of protein that contains a higher calcium content, which proves to be beneficial in terms of total fat loss. Many individuals are quick to turn away from dairy products while attempting to lose body fat as they feel the high-fat content will reduce weight loss. A study from the International Journal of Obesity observed that those combining a high calcium intake over a twenty-four-hour period with a normal protein intake showed increase faecal fat and energy excretion for that day, with approximately 350kj greater than those who did not increase calcium intake.

This website uses cookies to improve your experience while you navigate through the website. Out of these, the cookies that are categorized as necessary are stored on your browser as they are essential for the working of basic functionalities of the website. We also use third-party cookies that help us analyze and understand how you use this website. These cookies will be stored in your browser only with your consent. You also have the option to opt-out of these cookies. But opting out of some of these cookies may affect your browsing experience.
Necessary Always Enabled
Necessary cookies are absolutely essential for the website to function properly. This category only includes cookies that ensures basic functionalities and security features of the website. These cookies do not store any personal information.
Non-necessary
Any cookies that may not be particularly necessary for the website to function and is used specifically to collect user personal data via analytics, ads, other embedded contents are termed as non-necessary cookies. It is mandatory to procure user consent prior to running these cookies on your website.
SAVE & ACCEPT
Freelance WordPress Developer in Kent