With the multiple pressures faced by healthcare professionals and doctors, taking dietary supplements that have been clinically shown to benefit athletes and military personnel could benefit their lives.

A report by Kings College London state that very little has been published on the use of nutritional supplements by medical professionals who work in a physically and mentally challenging job role. Daniel Parry, leader of the research, said that dietary supplements have been shown to improve the performance of athletes, military personnel and airline pilots. He added that the optimisation of vitamins and nutrients within their diet is thought to be essential to ensure the best performance in people who are exposed to greater levels of stress and pressure than most.

“The work of doctors and surgeons is both mentally and physically challenging, but to our knowledge, little has been published about the potential benefits of supplements on clinical performance.” He added, stressing that in many ways the pressure, concentration, physical and mental resilience and endurance that are required for long days in surgery or other clinical activities is very similar to professions that have been studied and shown to benefit from supplementation. 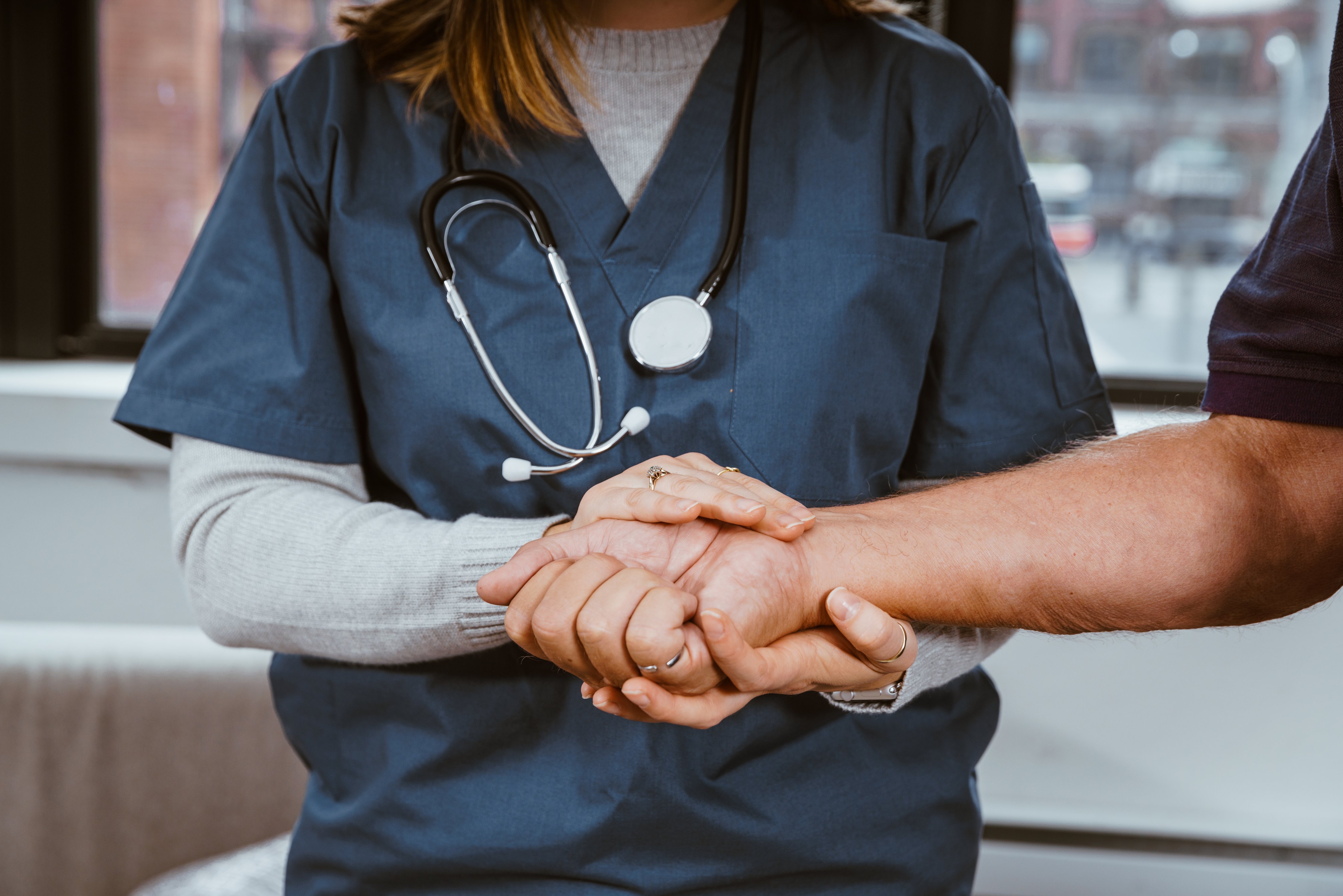 After researching previously published reports for evidence of improvements in physical and mental performance because of combining dietary supplements into lifestyles, they discovered two fatty acids. Omega 3 fatty acids such as docosahexaenoic acid (DHA) and eicosapentaenoic acid (EPA) have been demonstrated to have positive

effects on mental health and well-being and have a crucial role in cognition, emotion and mental well-being. With 20% of doctors having a mental health issue during their career, adding DHA to the diet will reduce the risk of depression and suicide in the future.

Another UK report suggested that vitamin B3 (niacin) may provide some benefits against ionising radiation for surgeons that are regularly exposed to x ray machinery, as it is carcinogenic. Trauma and orthopaedic specialists can be exposed to more than five times more ionising radiation than those in operating theatres. In animal studies, vitamin B3 and B12 protect the DNA against damage from this type of radiation. Airline pilots use a vitamin B complex to protect themselves from exposure to regular high-altitude flights, which provides a similar effect to the body as exposure of radiation.

Vitamin C is well known for its ability to help reduce symptoms of fatigue, experienced by most medical professionals due to long shift patterns and constant communication. It also boosts the immune system, which is extremely beneficial considering the circumstances that they work in.