Omega 3’s benefits have once again been highlighted in a Norwegian study demonstrating the positive effect a maternal diet rich in the omega can have on a child’s problem-solving abilities.

The researchers behind the findings suggested that a mothers’ intake of omega 3 fatty acid DHA (docosahexaenoic acid) during pregnancy was associated with an infant’s skill in problem-solving from the age of 12 months.

“We see a clear connection between the mother’s omega 3 status and the children’s ability to solve problems and the same effect we see at the child’s level of fatty acids when they are three months” explained the study researcher and research scientist at the Institute of Marine Research.

Most mothers are aware of the health benefits of folic acid during pregnancy, as well as a healthy diet. The DHA within omegas has been linked to the proper growth and development of babies’ eyes and brains. The human brain is made up of around 60% fat and 20% of that fat is made up of omega 3 fatty acids.

Omega-3 fats are a key family of polyunsaturated fats. There are three main omega-3s: 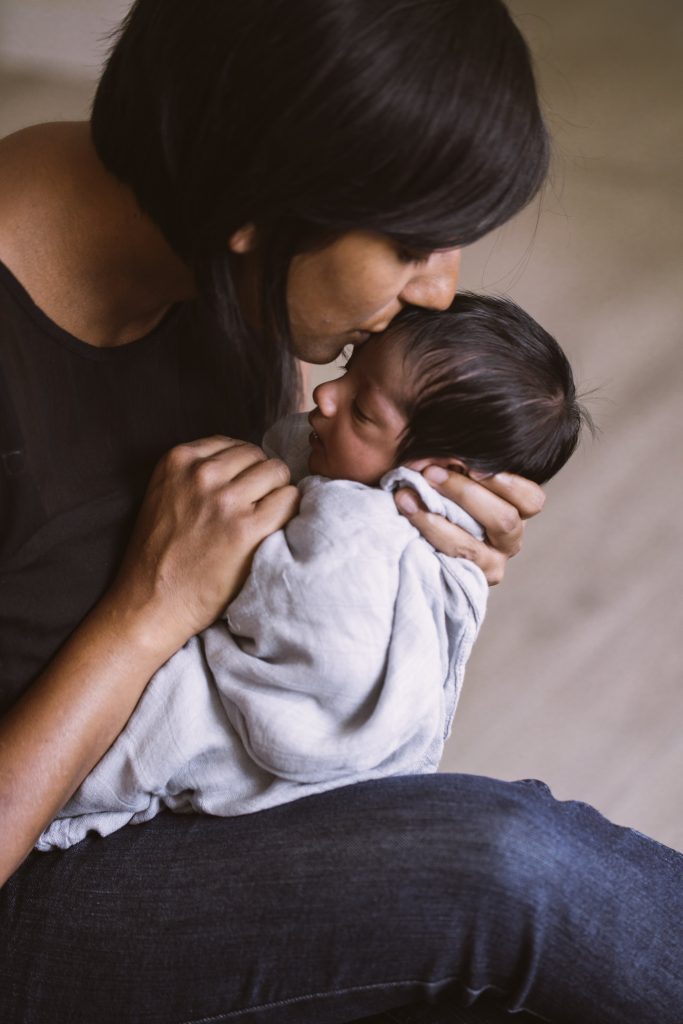 Details of the study

The study included 32 pregnant women that have levels of omega 3 fatty acid DHA in the blood measured in week 28 of their pregnancy. The next stage of research then looked at the children’s level of DHA, which was recorded at three, six and twelve months old.

Examples from the questionnaire were “if the child holds a small game in each hand, does it play with the two together?” or “After you have hidden a little play under a piece of paper or cloth while the child is watching, does the child find the game?”.

They saw an increasing curve on the children who had the most omega 3, both as a fetus and at three months.

Benefits of Omega 3 for Babies

DR Alex Richardson, senior researcher at Oxford University states “Everything that is needed to build the baby’s body and brain comes from mum. Particularly important and most likely to be lacking from many women’s diets these days are long-chain Omega 3 fatty acids sourced from fish and seafood.”

EFSA (European Food Safety Authority) maintains a positive scientific view that there is a clear cause and effect relationship between taking DHA supplements and normal brain development.

Omega 3 is presented in several different forms, including both animal and plant-based sources.

As well as the typical fish oil soft gels that are well known for providing omegas in a convenient oral dose, with the population’s requirements changing, there are a variety of vegetarian and vegan alternatives that provide as much of a benefit.

The DHA found within oily fish derives from the algae sources it eats, so why not start here? A 2014 review concluded that algae oil supplements led to a significant increase in blood DHA. Algae oil was even better than krill oil at raising levels of EPA also, so the potential for algae oils to benefit pregnant women are high whether they are vegan or not.