Within China, India & Indonesia, Asia’s most populous countries, the average intake stands at around 338mg per day. This is far below the recommended daily intake of 1,000mg. Other Asian countries have a similarly low calcium intake ranging between 175mg to 500mg per day.

Northern European countries were top of the list, with Iceland, Ireland and Germany exceeding the recommended daily intake.

The study “did not find any consistent differences between sexes, age group, rural and urban populations in their calcium intake” says the author of the

study. “It accounts for 30% to 35% of bone mass, as such, low intake may adversely affect the retention of bone mass in older adults”.

It is a major building block of bone, accounting for about 30 to 35 percent of its mass and much of its strength. The impact of calcium intake is most significant during adolescence, when the skeleton gains bone mass, and during later life when bone loss occurs at a rate of about one percent per year, resulting in calcium loss of approximately 15 g per year. A major concern is that in countries with sub-optimal dietary intake, the population may be putting itself at increased risk of osteoporosis and related fractures.

Hip fracture is projected to increase from 1.6 million in 1990 to 6.3 million by 2050, with China and South America accounting for the majority of the cases, stated the study. In China hip fractures in the elderly have risen significantly in the past 20 years.

According to the study, a low intake of calcium corresponds with a low level of vitamin D. The link is seen in China, Malaysia, India and South Korea where vitamin D levels are low. As vitamin D plays a role in building and maintaining healthy bones. Inadequate amounts can have a negative impact on peak bone mass.

When your intake is insufficient, your body begins to remove calcium from bones, resulting in them becoming weak and brittle. This can result in osteoporosis, of which women are at higher risk. 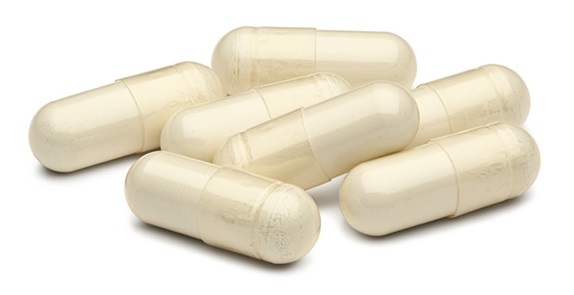 Supplements come with many benefits. They may help prevent bone loss in postmenopausal women, which lose bone mass due to a decline in estrogen. Several studies have suggested that providing a supplement may reduce overall bone lose by 1-2%.

Calcium is one of the most essential minerals for healthy bones, gums and teeth. It strengthens the backbone, helps to alleviate back pain and keeps bones growing in proper shape.

As well as this, a 2016 study examined the effects of providing daily calcium supplements to the overweight and obese college students that had very little within their diets. The study found that those given a supplement containing 600mg of calcium and 125 IUs of vitamin D lost more body fat on a calorie-controlled diet than those who didn’t consume the supplement.

Engaging with website queries, developing new product ranges and brands with her customers, Claire understands your brand and lives it.

As well as this, she provides both the sales team and all Supplement Factory customers with the resources they need to understand how we work, the manufacturing process and aftercare.