Looking at beadlet technology and how it benefits an innovative dose, traditional dosage forms require multiple daily dosing to achieve the desired blood concentration to produce therapeutic activity. The development of modified release coatings has meant both a decrease in the number of required daily doses and a significant reduction in side effects. This is enhancing the experience for the consumer and also reduces the risk of insufficient treatments.

The advantages of modified release coatings in short means:

Whether your goal is to increase patient compliance, improve clinical outcomes, or to extend a product’s lifecycle, modified-release dosage forms present a solution to myriad challenges. The trick is to understand the influence of both drug property and delivery technology on drug design and to give you enough time to select and introduce the ideal release form for both therapeutic and economic advantage.

Unlike immediate-release forms, which act quickly, modified-release forms are intended to act over a longer time or delay action until they have reached a specific area – the stomach, small intestine, or colon, for example.

Modified-release dosage forms have been developed to deliver drugs to the part of the body where it will be absorbed, to simplify dosing schedules, and to assure that concentration of the drug is maintained over an appropriate time interval.

The pattern of drug release from modified-release dosage forms is deliberately changed from that of a conventional immediate-release dosage formulation to achieve a desired therapeutic objective or better patient compliance. Types of modified release drug products include sustained release, extended release and controlled release.

A modified-release dosage form is a formulation in which the drug release characteristics of time course and/or location are chosen to accomplish therapeutic or convenience objectives not offered by conventional dosage forms such as solutions, ointments, or promptly dissolving dosage forms. 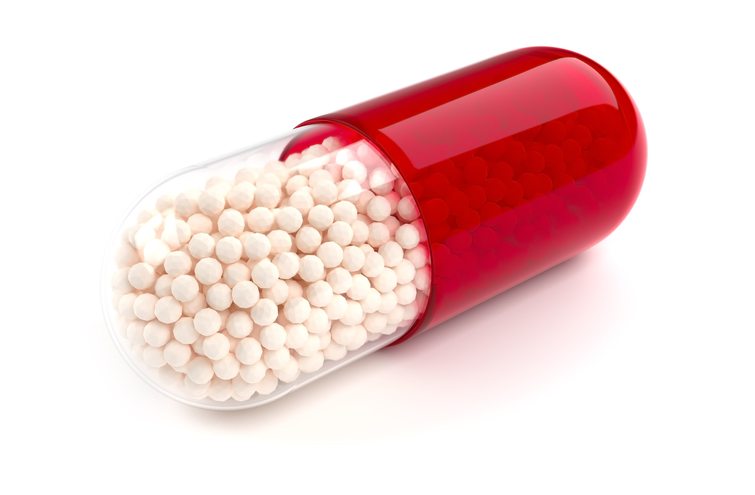 An extended release beadlet coating consists of both sustained-release and controlled-release coatings. This is used to control the release location of the active ingredient and the predetermined rate of release.

Extended-release beadlet technology products are usually coated tablets or capsules designed to pass through the stomach unaltered, which then later release their medication within the intestinal tract. They are designed to release their medication in a controlled manner, at a predetermined rate, duration and location to achieve and maintain optimum therapeutic blood levels of the chosen drug containing pellet technology.

Most commonly, extended-release capsules and tablets are taken only once or twice a day to reduce the amount the consumer must swallow to avoid inconvenience. Other conventional forms may have to be taken between three and four times daily to achieve the same therapeutic effect.

Typically, extended release products provide an immediate release of medication that promptly produces the desired therapeutic effect, followed by a gradual release of additional amounts of drug to maintain this effect over a predetermined period.

The advantages of an extended-release product include a reduction in drug blood level fluctuations. By controlling the rate of drug release, rapid increase and decrease of blood levels are eliminated and more side effects are removed. The reduction in the frequency of dosage is halved and with less frequency of dose administration, a patient is less likely to neglect specific dosage.

Although the initial cost of extended-release dosage forms may be greater than that for conventional dosage forms, the overall cost of treatment may be less due to the therapeutic benefits, overall cost of a full treatment, fewer side effects and a reduction in the time some pharmaceutical personnel need to dispense and administer drugs and monitor patients in hospitals and caring homes.

Coated beads or microspheres can be included within the extended-release capsule by placing the microspheres within a tablet or capsule. Using conventional pan coating, a solution of the drug substance is placed onto small microcrystalline cellulose spheres. These spheres are then placed within the tablet or capsule, modifying drug dissolution by controlling the access of biological fluids to the drug using a barrier coating.

Several drugs are administered around the clock to maintain effective blood levels. In the “classic” approach, a tablet or capsule may be administered three or four times a day. This assumes patient compliance and, while effective, blood level graphs may resemble a roller coaster ride. To assure more even blood levels, continuous release dosage forms have been developed.

A controlled release beadlet coating delays the release of an active ingredient upon oral administration for it to release at a fixed location. This protection can stop the drug being destroyed by gastric fluids and not reaching its targeted location.  Controlled release capsules are enteric coated to remain intact until reaching the intestines.

The enteric coating may be:

The benefits of controlled release coating are that the side effects are again very low, reducing the intake of extra tablets and capsules reduces the impact on the gastrointestinal tract. Patients are also more inclined to stick to the required dosage if they must take less, as the action of swallowing large pills is often a negative experience and the older the consumer, the more likely they have other capsules to consume daily also. 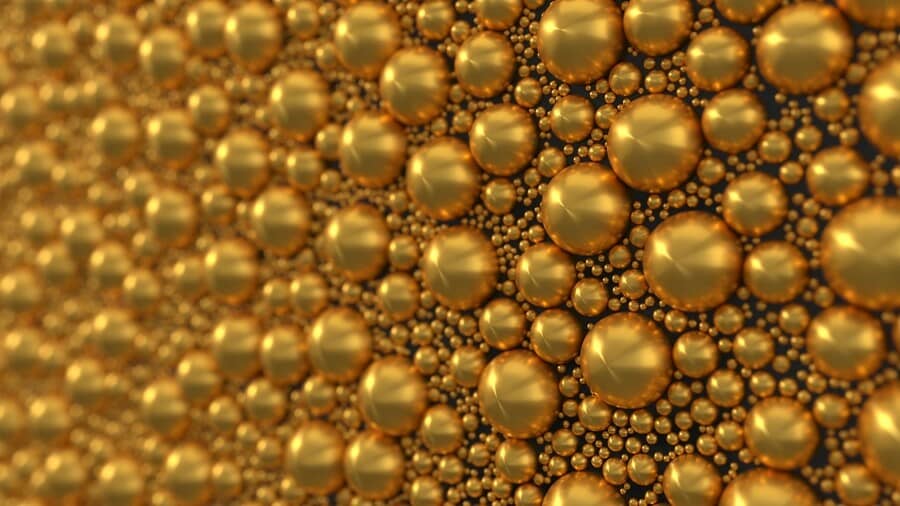 A sustained release beadlet coating is designed to release an active ingredient at a predetermined rate to maintain a constant dosage concentration for a specific period. The basic goal of sustained release coating is to achieve a steady state blood level that is both effective and nontoxic for an extended period.

The benefits of a sustained release dosage format include the reduction in blood level fluctuations of the administered drug, managing the disease better. The drug does not need to be administered as frequently, making it more convenient for the consumer and reducing the overall health care cost. Sustained release also means that drug accumulation is minimised when dosing chronic patients and the condition can be controlled more efficiently.