The History of Caffeine Supplementation

Caffeine has been a part of our global history for thousands of years. Each country has its own story and source of caffeine. One of the most eccentric caffeine findings comes from Ethiopia. The folk stories passed between generations says that a farmer, who had recently moved his goats to a new pasture found them to be restless and full of energy. For the next few days, he watched them and noted that they were grazing on small berries. These berries were later dried and called “coffee beans.” 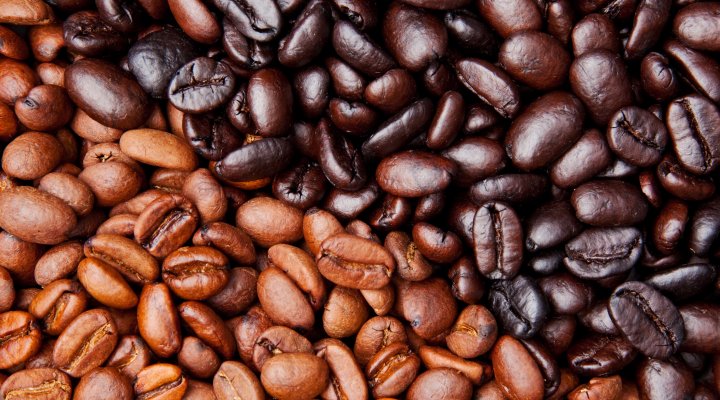 Towards the close of the 16th century, the use of coffee was recorded by a European resident in Egypt, and about this time it came into general use in the Near East. The appreciation of coffee as a beverage in Europe, where it was first known as “Arabian wine,” dates from the 17th century. During this time “coffee houses” were established, the first being opened in Constantinople and Venice. In Britain, the first coffee houses were opened in London in 1652, at St Michael’s Alley, Cornhill. They soon became popular throughout Western Europe and played a significant role in social relations in the 17th and 18th centuries.

Caffeine was first extracted from cocoa beans into its purest form, a white powder, in the 1820s by a German Scientist named Friedrich Ferdinand Runge. Today it is easily extracted and used to make a variety of products that are consumed daily.

Extracting from coffee to produce decaffeinated coffee and a caffeine powder can be done many ways. A few of these processes are no longer used because of the health risks, environmental impact, cost, and flavour changes that were associated with the solvents. Common solvents that were used include Benzene, chloroform, trichloroethylene, and dichloromethane. There are now three main processes that have superseded the use of the previous solvents.