Beadlet Technology – What Is It?

Beadlets are defined as a spherical, free-flowing granule with a narrow size distribution, typically varying between 500 and 2000 µm. Its multi-particulate ingredient matrix offers some important technological advantages over conventional solid dosage forms.

A modified release is a coating applied to an external surface of beadlets to change its release profile. There are three main coating profiles available, these are; 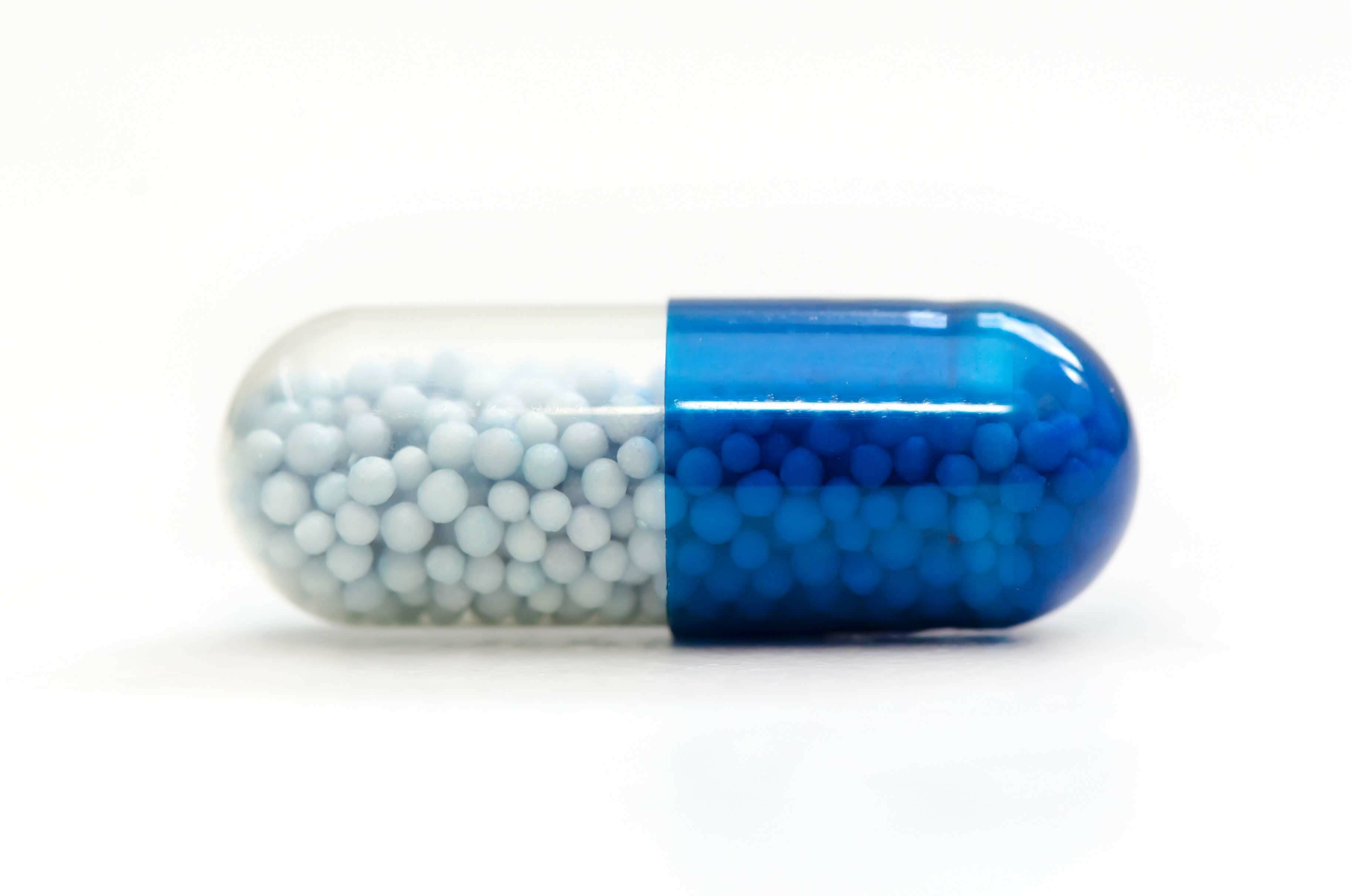 The advantages of modified release coatings in short means:

Whether your goal is to increase patient compliance, improve clinical outcomes, or to extend a product’s lifecycle, modified-release dosage forms present a solution to myriad challenges. The trick is to understand the influence of both drug property and delivery technology on drug design, and to give you enough time to select and introduce the ideal release form for both therapeutic and economic advantage.

Unlike immediate-release forms, which act quickly, modified-release forms are intended to act over a longer time or delay action until they have reached a specific area – the stomach, small intestine, or colon, for example.

Modified-release dosage forms have been developed to deliver drugs to the part of the body where it will be absorbed, to simplify dosing schedules, and to assure that concentration of drug is maintained over an appropriate time interval.

The pattern of drug release from modified-release dosage forms is deliberately changed from that of a conventional immediate-release dosage formulation to achieve a desired therapeutic objective or better patient compliance. Types of modified release drug products include sustained release, extended release and controlled release.

A modified-release dosage form is a formulation in which the drug release characteristics of time course and/or location are chosen to accomplish therapeutic or convenience objectives not offered by conventional dosage forms such as solutions, ointments, or promptly dissolving dosage forms.

Why choose a beadlet?

The rheological properties of a wet mass have a significant impact on the spheronization process. When a liquid binder is added to a powder blend, the precision of the powder mass increases and causes greater resistance whilst mixing.

It is, therefore possible to correlate the torque measurement of the wet mass with the four phases of liquid saturation. These are pendular, funicular, capillary and droplet phases.

Pendular –  In this state liquid to the void volume ratio is low. The surface tension of the liquid and the negative suction pressure generated at the liquid bridges cause attraction between the powder particles. The formation of liquid bridges depends on distribution and surface geometry of the two adjacent particles.

Capillary – all the void space in agglomerate is fully occupied by liquid due to the strong bonds formed between the particles by interfacial forces and capillary pressure. These bonds wane as the liquid evaporates. The characteristic feature of this state is the liquid does not surround the agglomerate and thereby cannot form nuclei.

Droplet – identified when liquid surrounds onto the agglomerate with no interparticle capillary bonds. The primary particles are brought together only by the surface tension of the droplet and the liquid envelops the agglomerates

Specific changes in pellet matrix and coatings can improve the performance of difficult formulations. We work with you to understand your current processing difficulties, whether they are mechanical or formulation issues and offer in place solutions.

Having a state-of-the-art beadlet manufacturing laboratory equipped with the most advanced technology available means that we can deliver on all promises and requirements. We feel that brand transparency is vital in maintaining your peace of mind and ensuring the highest level of customer satisfaction. We understand that a happy customer is a returning customer, which, mixed with a fantastic communication is the key to a great working relationship.